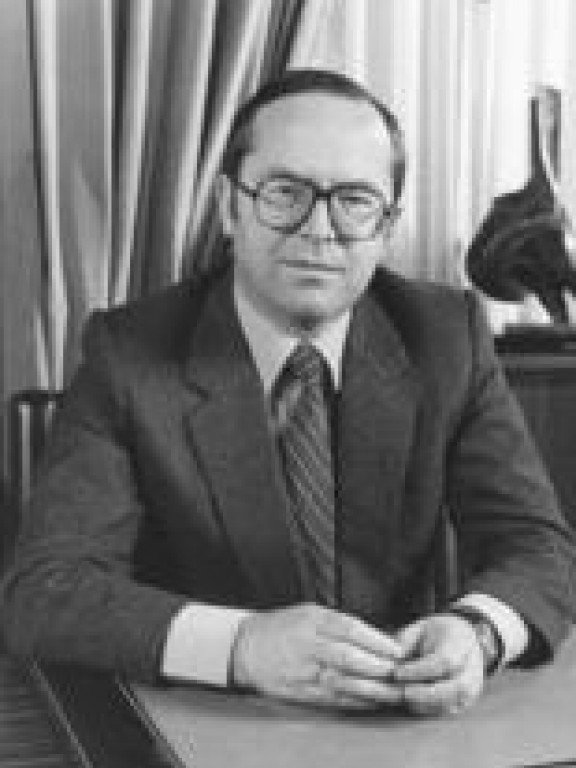 He led nine governments from 1979 to 1992.
During this period, he completed the first two phases of the reform of the State.

Started as an advisor to several ministers' offices

1972-1979
President of the CVP
He took a leading role in the negotiations between the regions and communities of Belgium.

1974-1991
Member of Parliament for the district of Gand-Eeklo

1976
Co-founder of the European People's Party

From 1982 onwards, priority was given to a robust policy for driving Belgium's social, economic and financial recovery.

Many crises hampered the Government's work: the iron and steel industry, nuclear missiles, the Fourons issues and abortion.

1993-1996
President of the Christian Democrats to the European Union

The FPS Chancellery of the Prime Minister uses cookies to ensure the proper functioning of this site.
To improve your visit, we also use optional cookies that you can accept or decline. More information can be found on our "personal data protection" page.

No, I refuse
Yes, I accept